On September 7, 1999, Presidential Decree No. 1128/99 “Pharmacist Day” was signed “… in support of the initiative of the Ministry of Health of Ukraine and taking into account the significant contribution of pharmaceutical workers to public health…”. Since then, every year on the third Saturday in September, the entire pharmaceutical community has celebrated the Pharmacist Day of Ukraine. 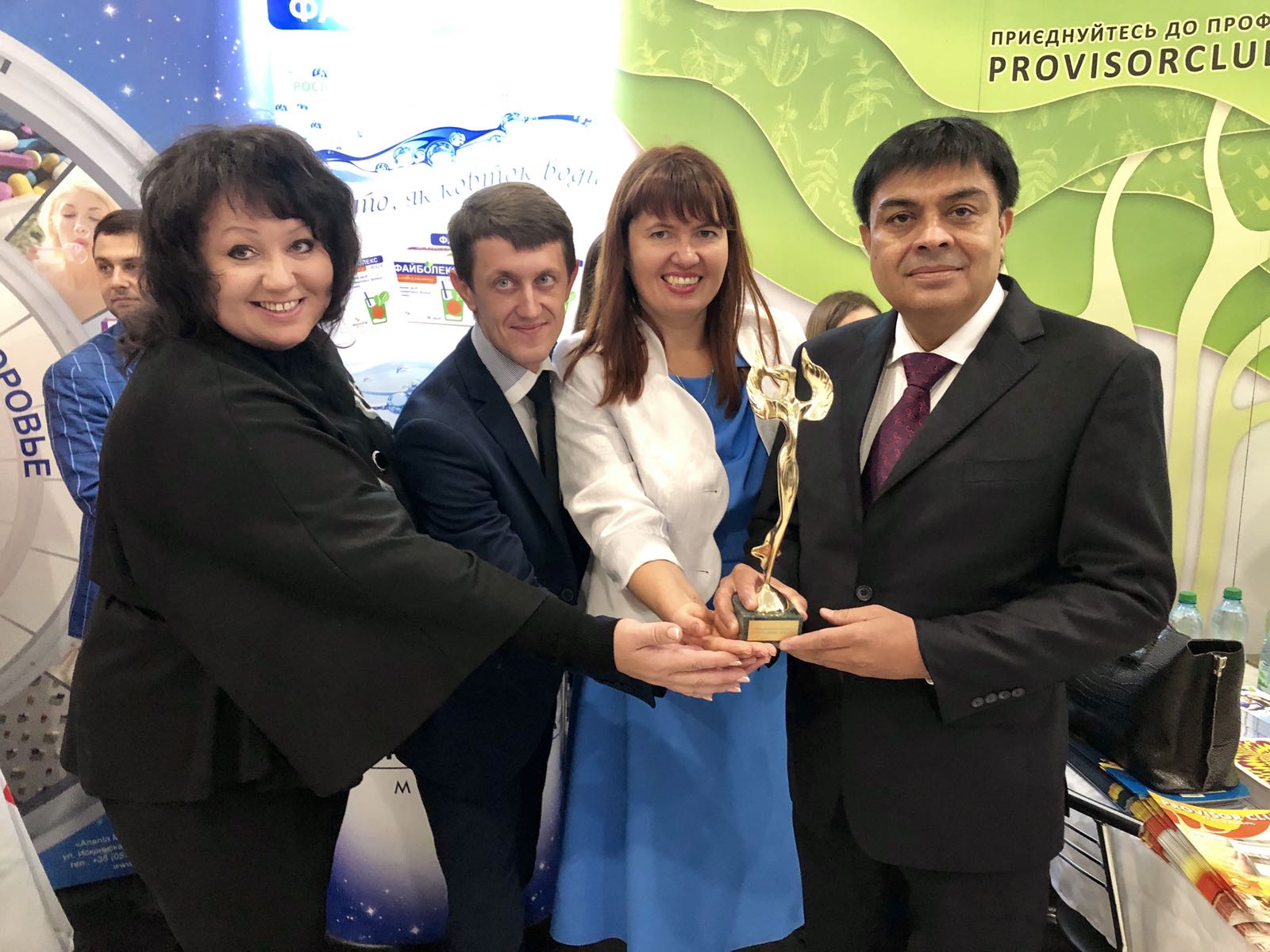 This year, on September 20, the Kharkiv Regional Philharmonic Hall hosted the celebration of the professional holiday and the 20th anniversary of the Pharmacist Day of Ukraine. The event was attended by about 600 participants: educators, scientists, manufacturers, drugstore representatives, control and analytical institution representatives, distributors, self-governing officials, specialized media representatives, pharmacists and pharmaceutists from 20 regions of Ukraine.

Pharmaceutical company Ananta Medicare actively participated in the celebration, in particular, at «PHARM UKRAINE-2019» International Exhibition of Pharmaceutical Production Achievements. The representatives of Ananta Medicare Company carried out an interactive presentation on the company’s products for the guests of exhibition. A modern photo zone, where each participant had the opportunity to take a memorable photo with colleagues, was also established. 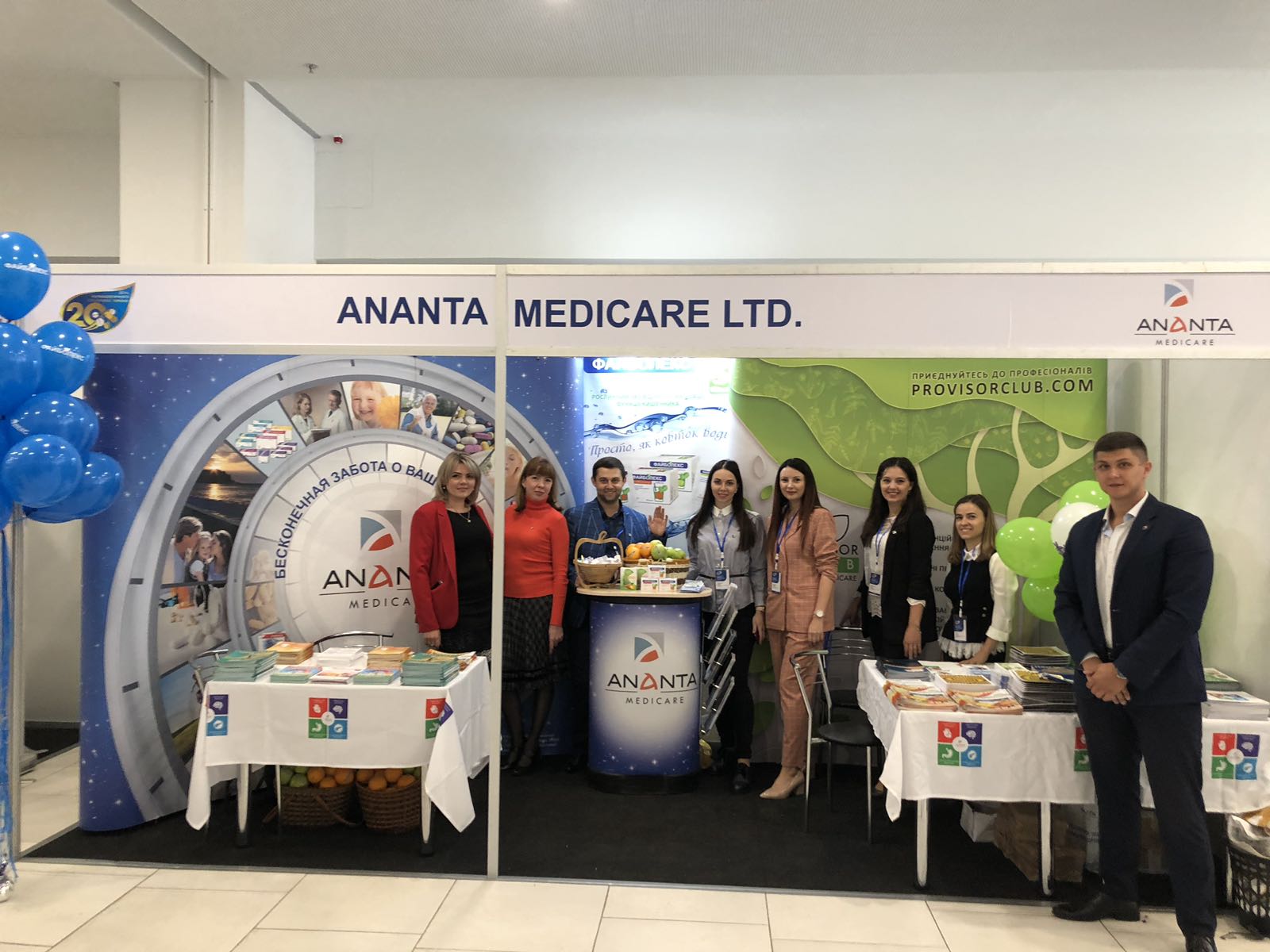 At the exhibition, Ananta Medicare received the Pharmacy Leader Award (NIKA) for Outstanding Achievements in the pharmaceutical industry.

Also, there was a scientific-practical conference "Modern Pharmacy: History, Realities and Prospects for Development", dedicated to the 20th anniversary of the Ukrainian Pharmacist Day. Modern results of world science in the field of pharmacy were presented at the conference. The high point of celebration was a concert of Kharkiv Regional Philharmonic Orchestra and an amazing firework show by Ananta Medicare Company.